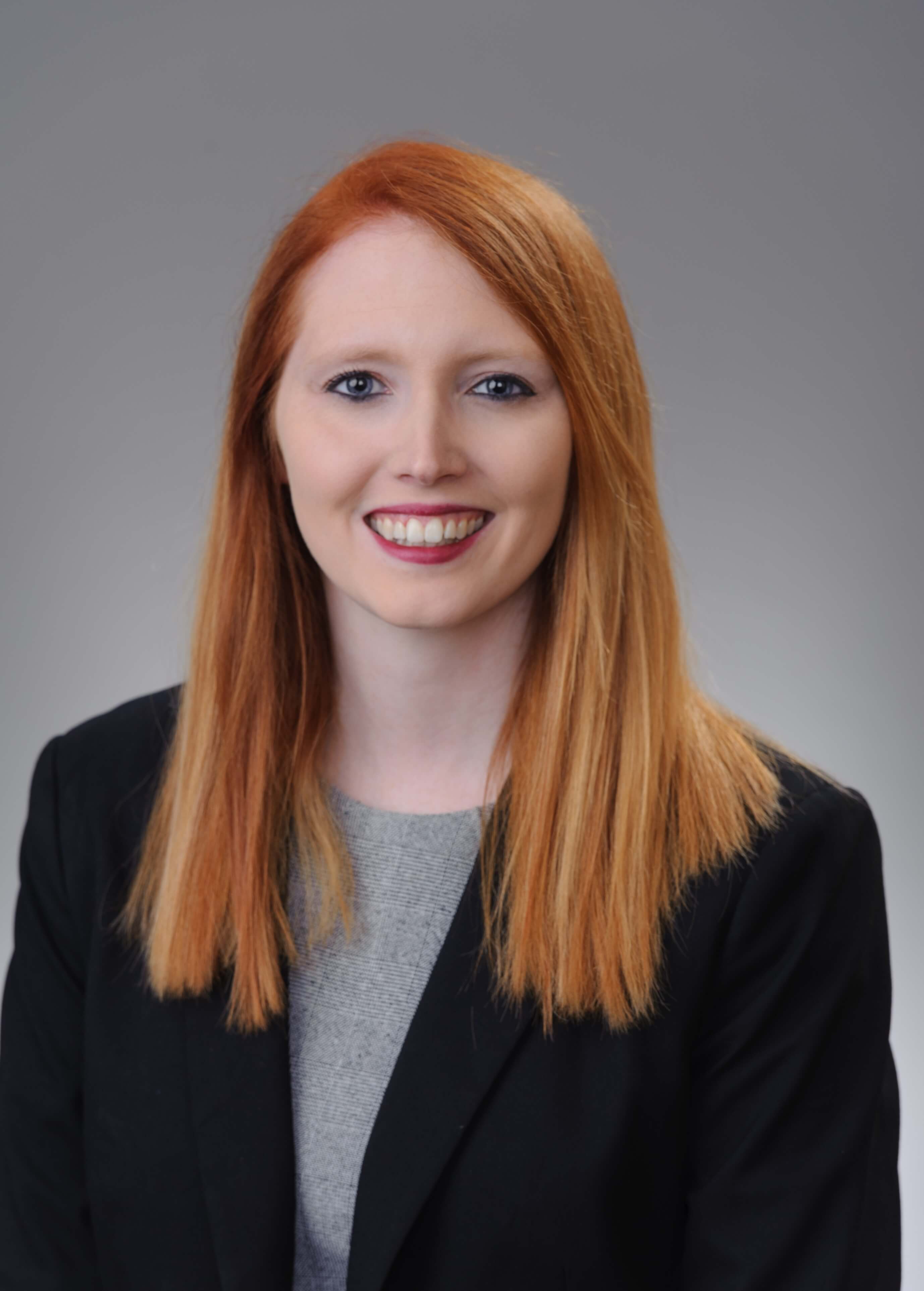 Supreme Court of Ohio
U.S. District Court for the Northern District of Ohio

She graduated cum laude from the University of Toledo College Of Law in December  2018, earning her Juris Doctor degree.  She was inducted into the Order of the Barristers in April 2019 and received the 2019 CourtCall award. While in school, she received awards for Dean’s List and Highest Ranking.  Jessica won awards for both Best Attorney and Best Witness in the 2018 Ohio Attorney General’s Mock Trial Competition in Columbus.  She earned a Public Service Commendation award for the 2017-2018 year for her work at the City of Toledo Prosecutor’s Office. Jessica competed on the winning team in the College’s 2017 Charles W. Fornoff oral advocacy competition. During law school Jessica received the Student Bar Association’s Involvement Award for her dedication to five organizations as a member of their executive board.

Jessica took the Ohio Bar Exam in February 2019. She ranked in the 100th percentile for the essay portion and the 99th percentile overall.