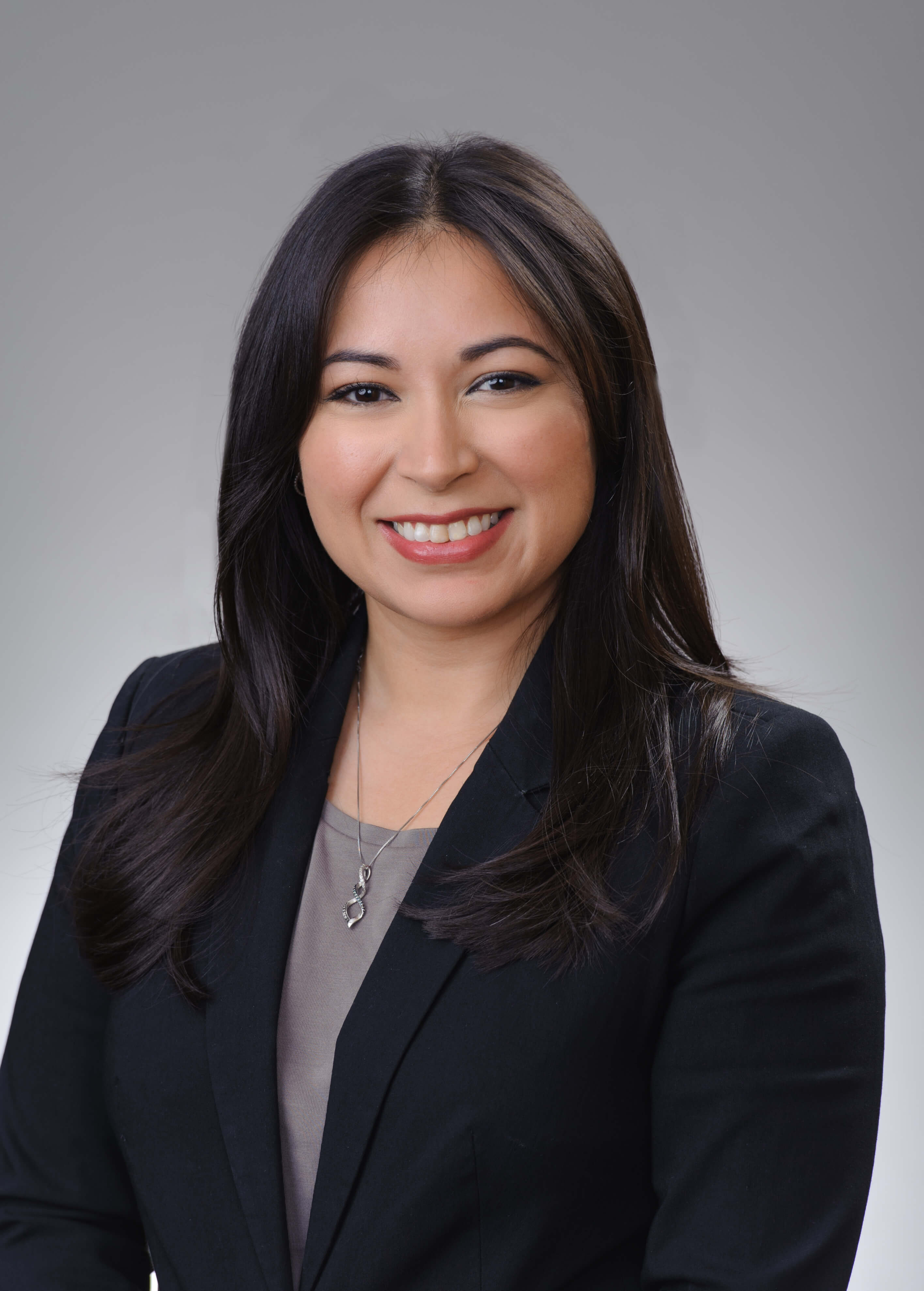 Carasusana B. Wall joined Zoll & Kranz, LLC as an Associate Attorney after receiving her Juris Doctor degree from the University of Michigan Law School in 2012. Cara is now a Partner and works passionately for Zoll & Kranz clients, potential clients, and legal cohorts during the dangerous drug or defective medical device litigation process.

Cara has been honored as a Super Lawyers® Rising Star in since 2016. She was also named in National Trial Lawyers as Top 40 under 40 (Civil Plaintiff) for Ohio.

On the lighter side of things, Cara also serves on the Executive Committee of the Toledo Junior Bar Association, which has put on the Annual Gridiron Show since 1933. Cara actively, and excitedly, recruits attorneys of all ages to support and participate in this local tradition that lets our local lawyers build invaluable relationships while poking fun at themselves.

While attending law school, Cara was a Contributing Editor of the Michigan Journal of Race and Law. Cara also served on the 2010-2011 and 2011-2012 Executive Boards of the Asian Pacific Law Student Association (APALSA) and was the 2010-2011 APALSA Cultural Committee Co-Chair. Cara was a student attorney with the Michigan Law School Civil-Criminal Litigation Clinic.