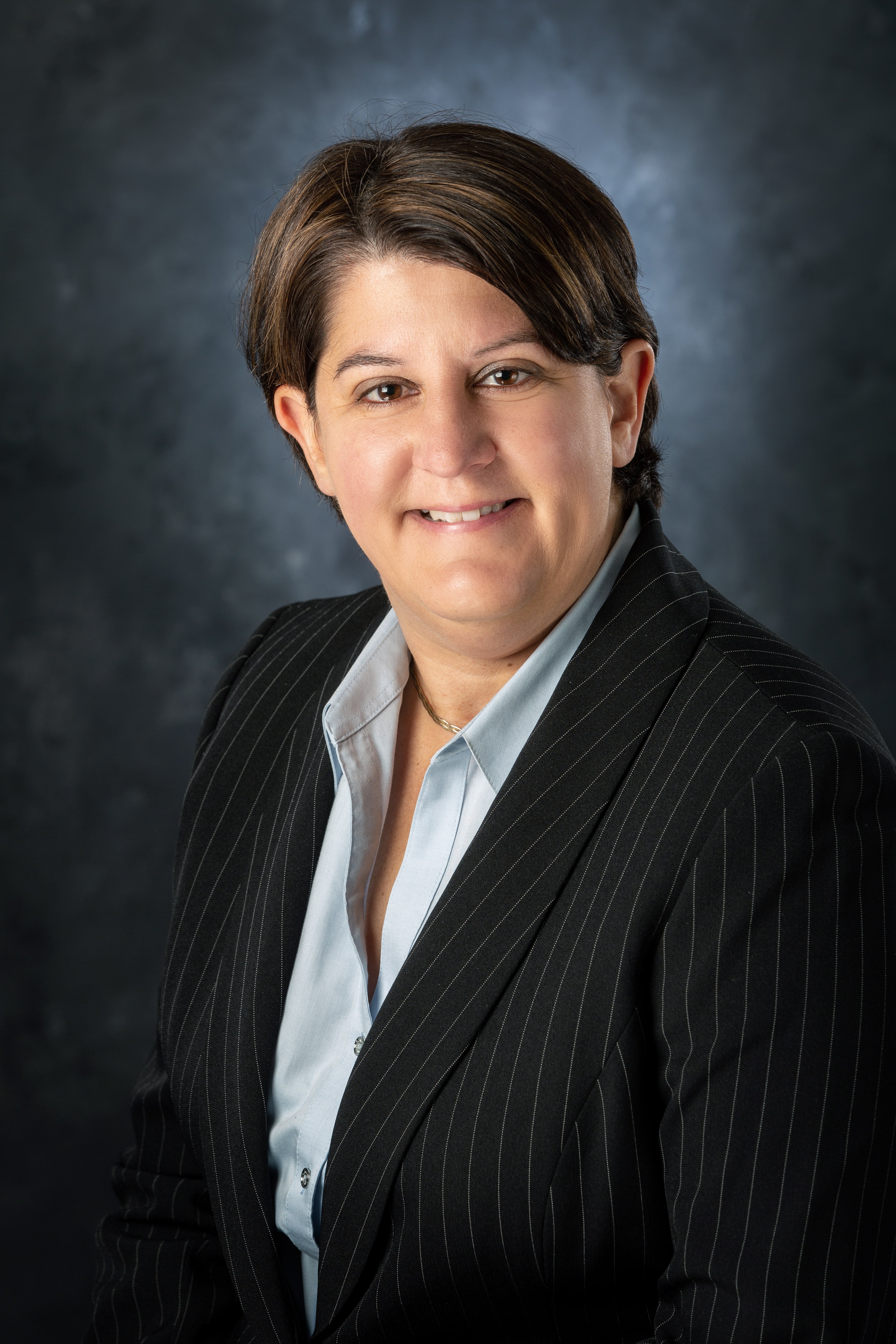 Michelle has a diverse civil litigation practice and works with a broad range of individuals and businesses. She has extensive litigation experience before both state and federal courts as well as appellate court experience. She focuses her practice in the areas of national pharmaceutical and product liability mass torts, anti-trust, and personal injury.

She is AV Peer Review Rated 4.9 out of 5 on Martindale-Hubbell and is also listed as one of the “Top 100 Trial Lawyers” by the American Trial Lawyers Association. She was designated “Lawyer of the Year” in the practice area of Personal Injury Litigation- Plaintiffs in Toledo by Best Lawyers® for 2019.

Michelle is currently engaged in leadership positions on several MDL’s. She is serving as Liaison Counsel for the DePuy Orthopaedics, Inc. ASR Hip Implant MDL. She was appointed to that position by the late Judge David A. Katz. That matter is currently pending before Judge Jeffrey J. Helmick of the United States District Court, Northern District of Ohio, Western Division where there were over 11,000 plaintiffs. Michelle was involved in all aspects of the litigation including being named as a member of the bellwether trial team. Michelle was also appointed by Judge Katz to the ASR Settlement Oversight Committee (SOC). On November 19, 2013, the SOC announced an initial settlement for those revised before August 31, 2013 valued at roughly $2.45 billion. Additional settlements involving thousands of cases occurred in January 2015 and March 2017.

She is an active member of the Toledo Bar Association (TBA) and received its 2005 Trustees Award for professionalism in the practice of law and commitment to improving the legal profession through the Toledo Bar Association.  In 2018 she was honored by receiving the TBA Kelb Award.  She also received the Ohio State Bar Foundation’s 2007 District 4 Community Service Award for attorneys under 40.  Michelle also is a Ohio State Bar Association Board of Governors Representative for District 4, which is for the counties of Lucas, Ottawa and Sandusky.

Michelle was a member of Ohio State Bar Foundation’s Fellow Class of 2004 and was elected to the OSBF’s Board of Directors in 2010; she was re-elected in 2012. Membership in OSBF is by nomination and extended to outstanding Ohio lawyers and judges who demonstrate dedication to their profession and their community. There are more than 1,000 fellows from across the state dedicated to furthering OSBF’s mission of promoting public understanding of the law and improvements in the justice system throughout Ohio.

She is married and resides in Wood County with her husband Dean and their two children. She is an avid golfer and continues to play softball. Dean and Michelle have season tickets to the Detroit Tigers.