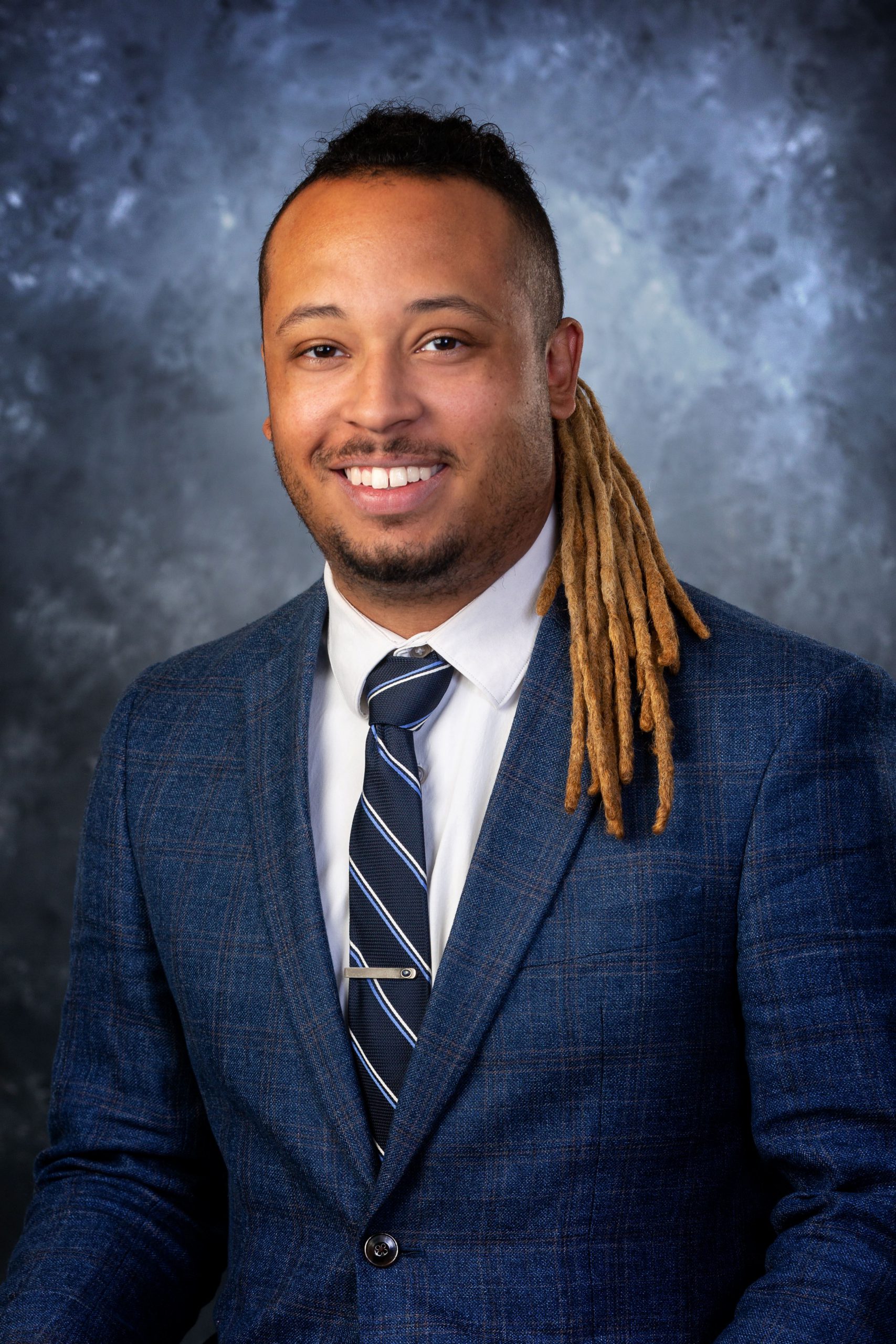 Prior to Law School, Damon received his Master of Science and Bachelor of Science in Criminal Justice from Bowling Green State University, in December 2017 and December 2016 respectively. While a student at BGSU, Damon worked alongside other classmates to complete capstone and coursework projects in conjunction with Ohio’s Bureau of Criminal Investigation.

Damon was admitted to the bar of the Supreme Court of Ohio in May 2022. Damon is a member of the Ohio State Bar Association and Toledo Bar Association.

We are happy to have Damon assist with our mass tort practice. We know our clients will be appreciative of his work ethic and determination to provide excellent representation.